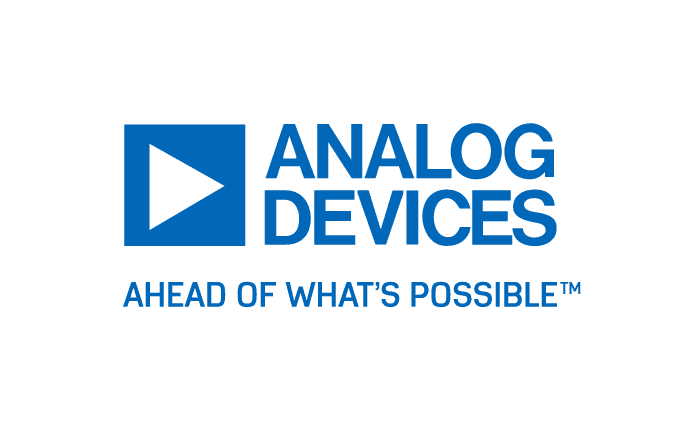 Beginning February 4, 2018, Analog Devices date code policy will be to ship product up to 5 years old. Data shows parts are not substandard well beyond 5 years, we are choosing 5 years as a reasonable cut-off point. Within our industry, there may be some lingering concerns around long-solved issues with solder-ability of parts […]

Now that Linear Technology part of Analog Devices, their power management products have a new name: Power by Linear, the world’s premier source for power management products and expertise. You’ll get the same great customer service and support—and from many of the same names and faces—that you’ve come to expect with Linear Technology (or Analog Devices). […]

Munich, Germany, March 30, 2017. — Analog Devices, Inc. today announced the acquisition of OneTree Microdevices, Inc., a privately held company based in Santa Rosa, California. ADI is a leading supplier of mixed signal solutions for cable access ranging from data converters through clocking and control/power conditioning. With the acquisition of OneTree Microdevices’ GaAs and […]

Munich, Germany, March 14, 2017 —Analog Devices, Inc. today announced a next-generation accelerometer designed for long-period monitoring of the physical condition of high-value assets. With its low power capabilities, the ADXL372 micropower high-g MEMS accelerometer targets Internet of Things (IoT) solutions where shock and impact on a unit during storage, transit, or use would adversely […]